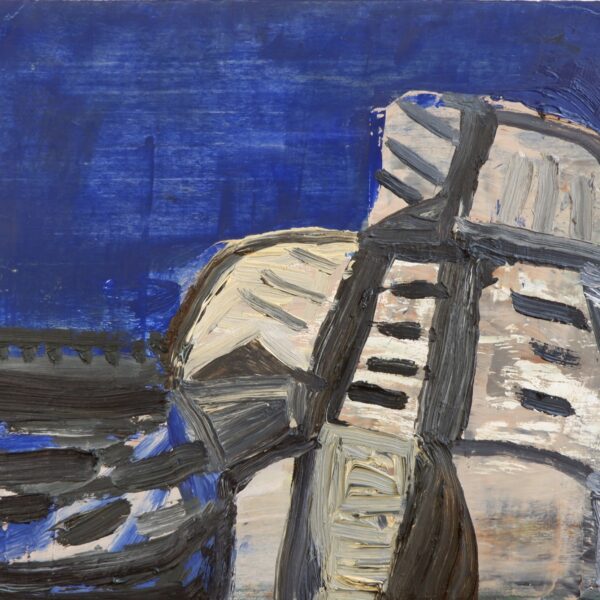 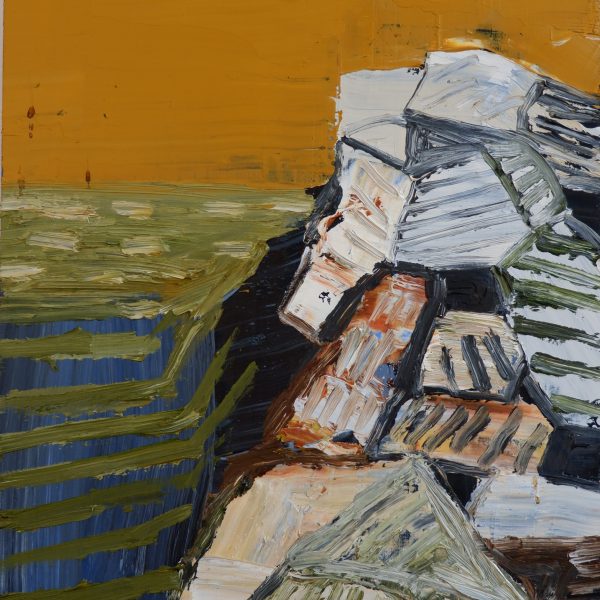 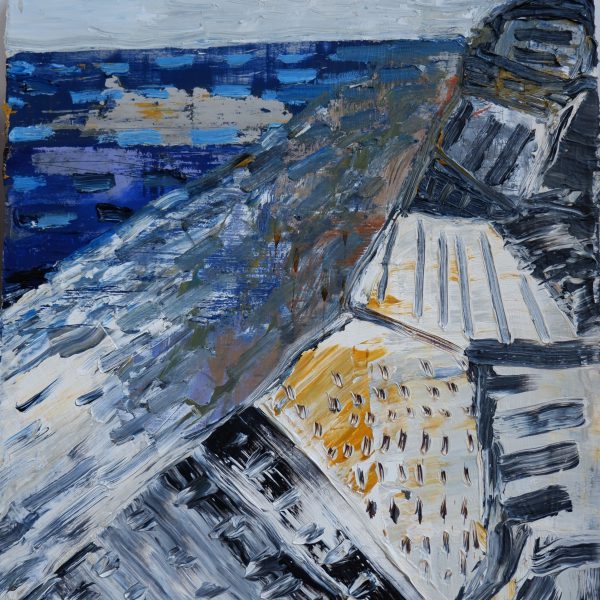 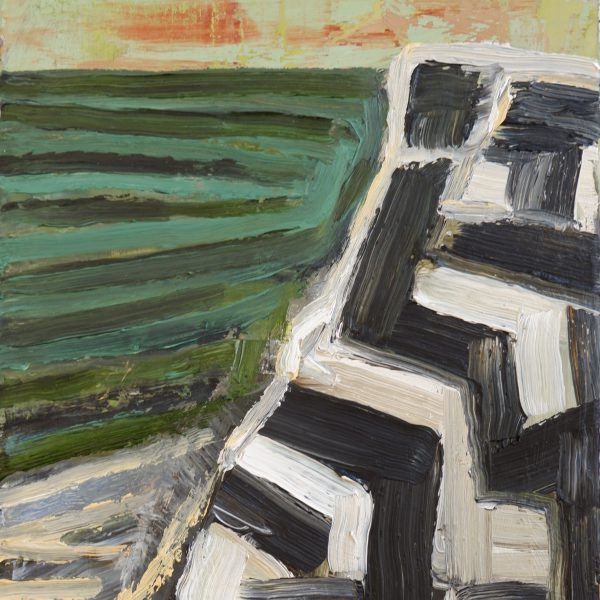 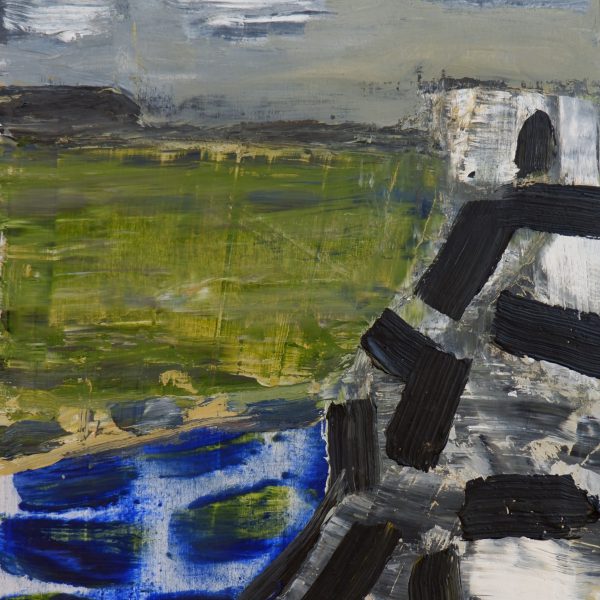 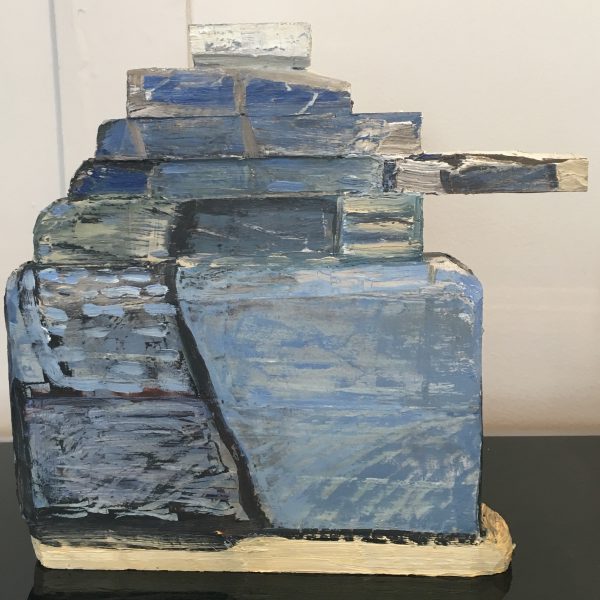 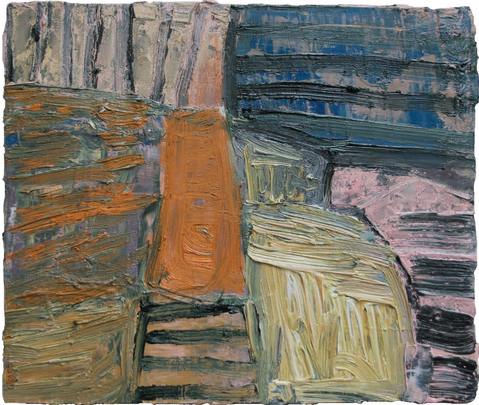 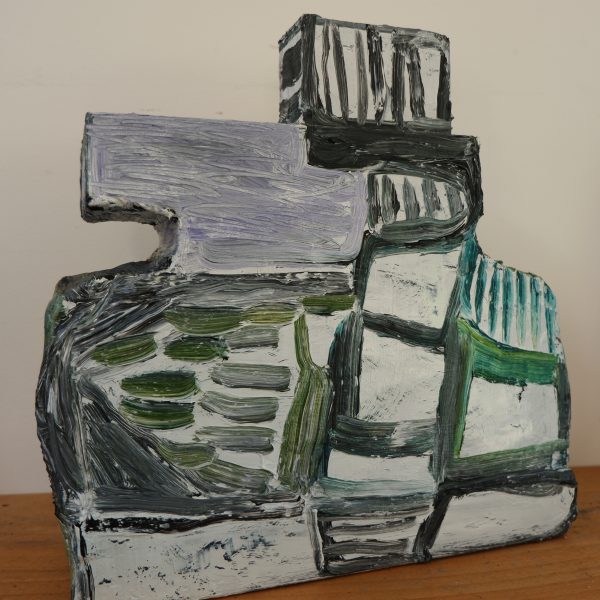 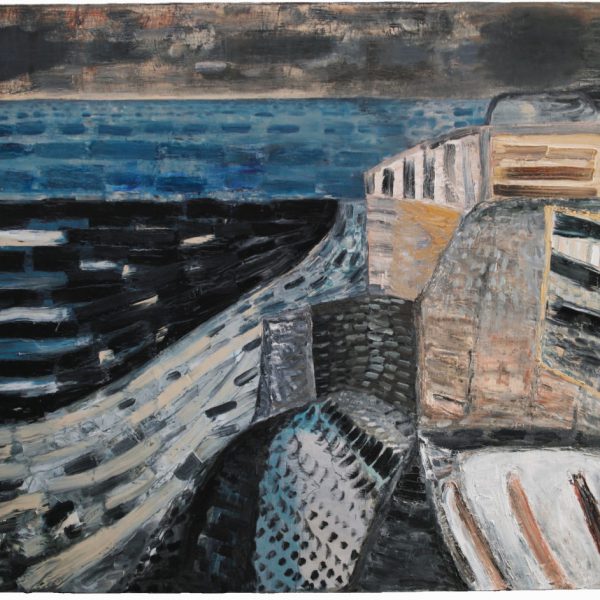 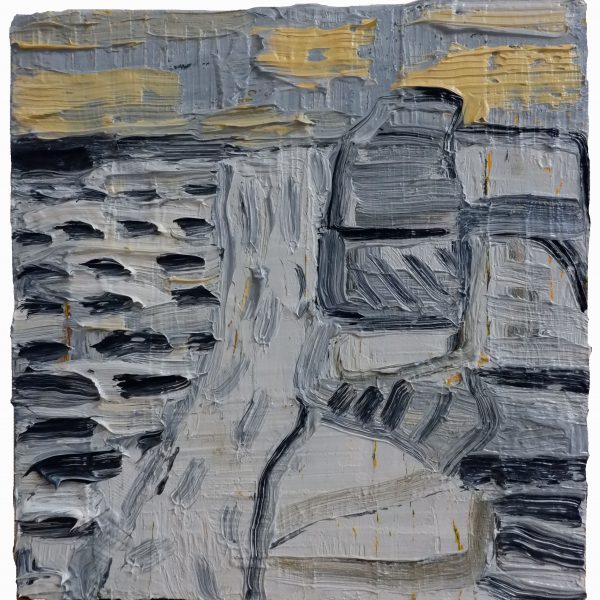 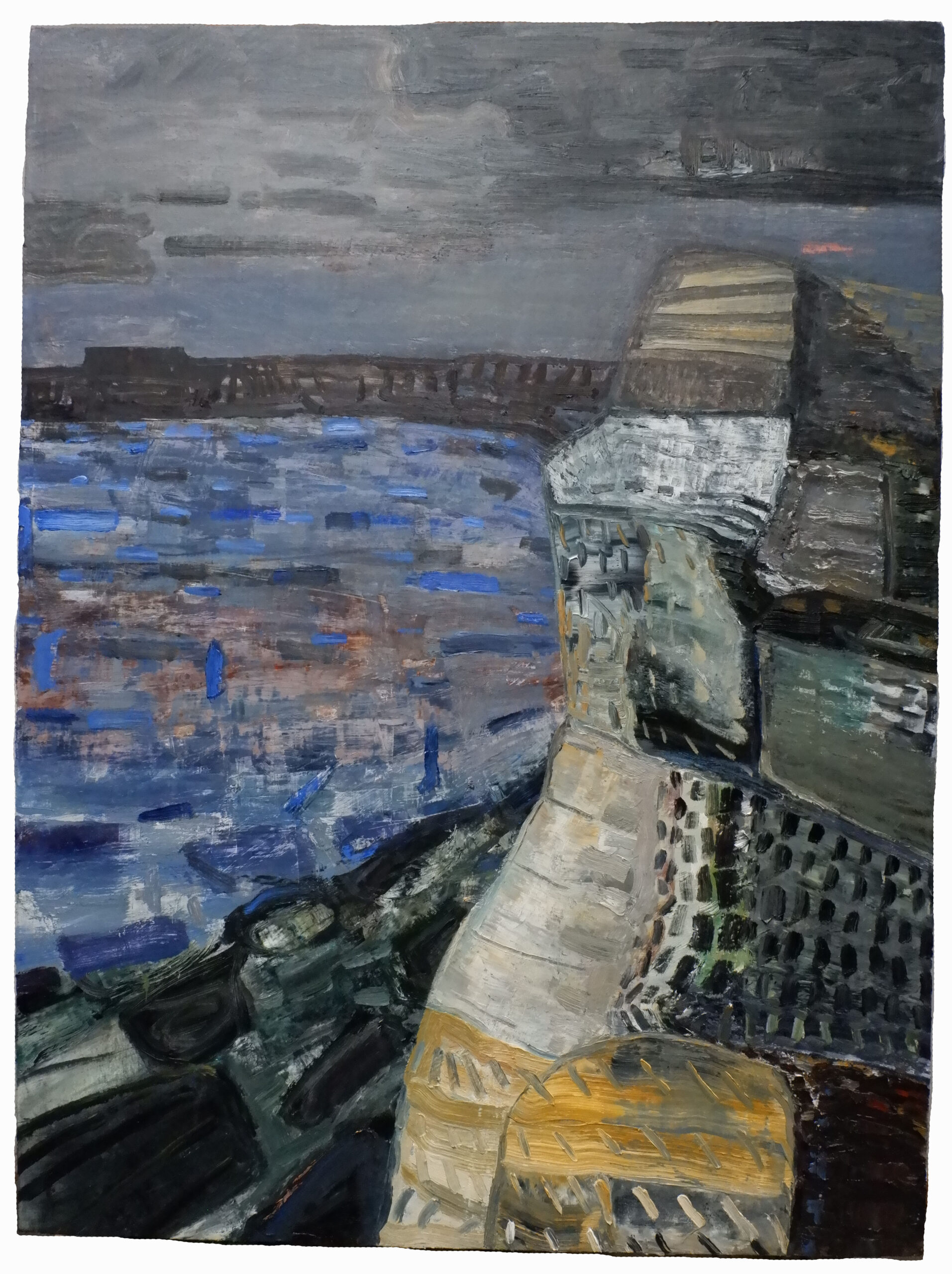 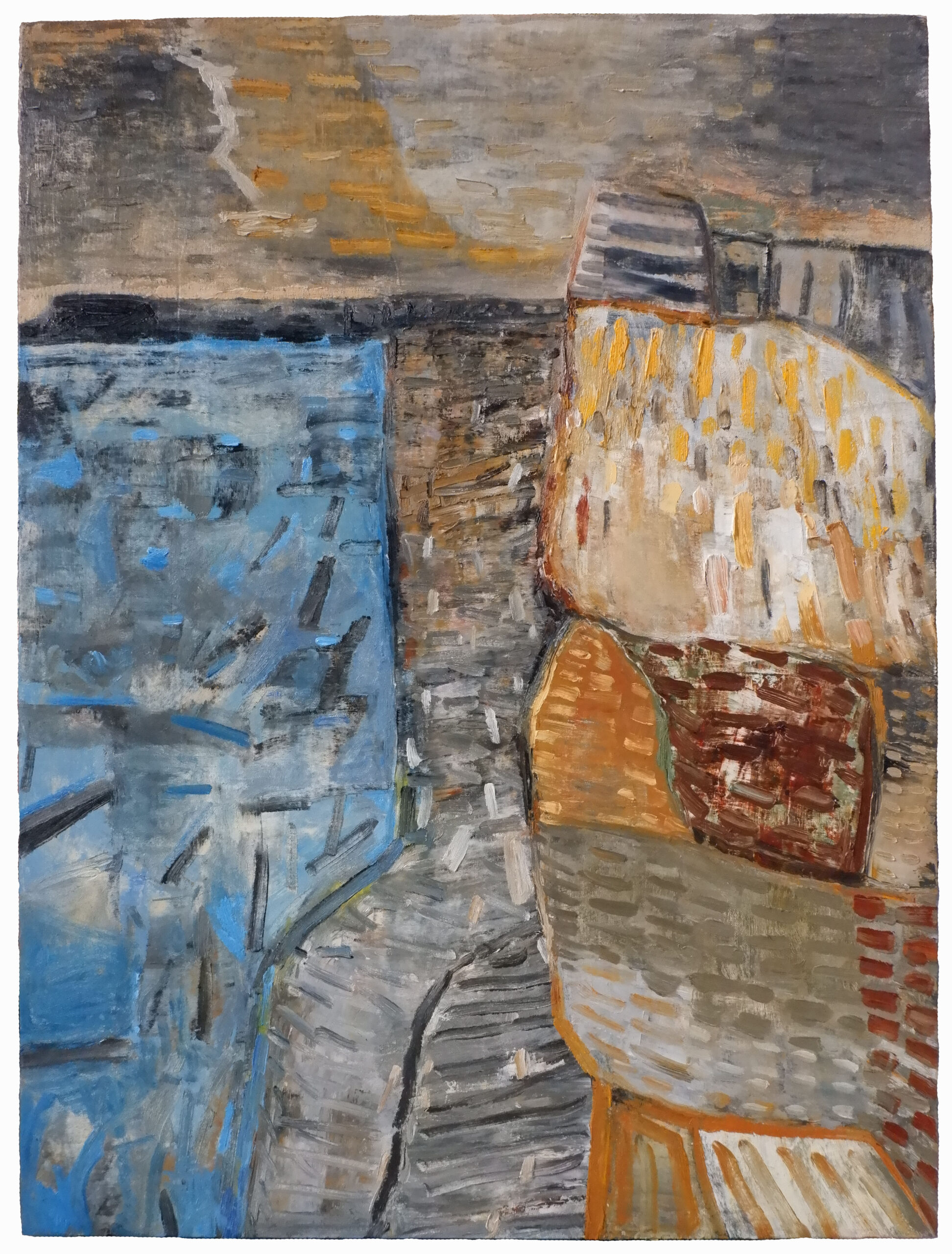 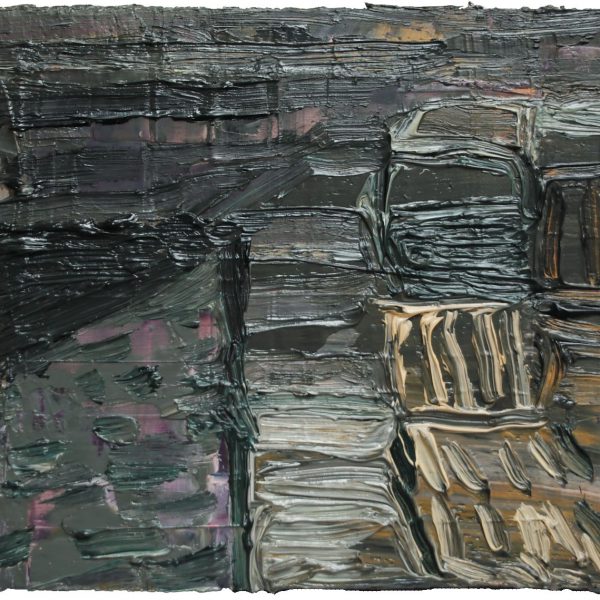 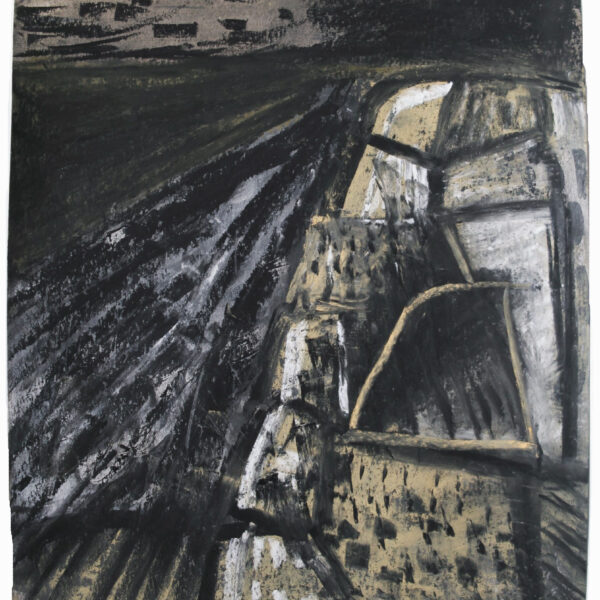 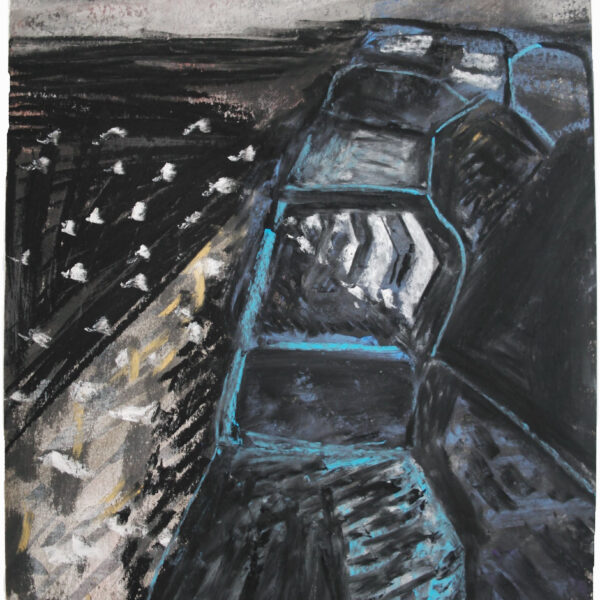 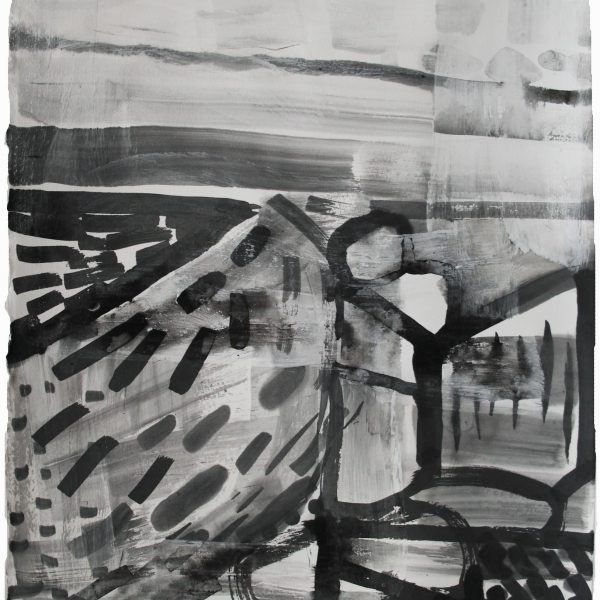 Born in 1962, Erik Neff lives and works in northeast Ohio. Neff earned a BS in Biology (1982) and an MS in Entomology (1985) from the Ohio State University, a BFA in painting from the Cleveland Institute of Art in 1991 and an MFA from Bard College in 1995.

Neff is represented in Cleveland by the Bonfoey Gallery. He has exhibited widely in northeast Ohio, Chicago and New York. Gallery shows include: Devening Projects in Chicago, Raw & Co in Cleveland and Elizabeth Harris Gallery in New York. Museum shows include: Museum of Contemporary Art (Cleveland), SPACES gallery, Akron Art Museum, McDunnough Museum and the Rockford Art Museum. Neff has work in various collections, including the Akron Art Museum, the Rockford Art Museum and the Cleveland Clinic.

Find us on social media: